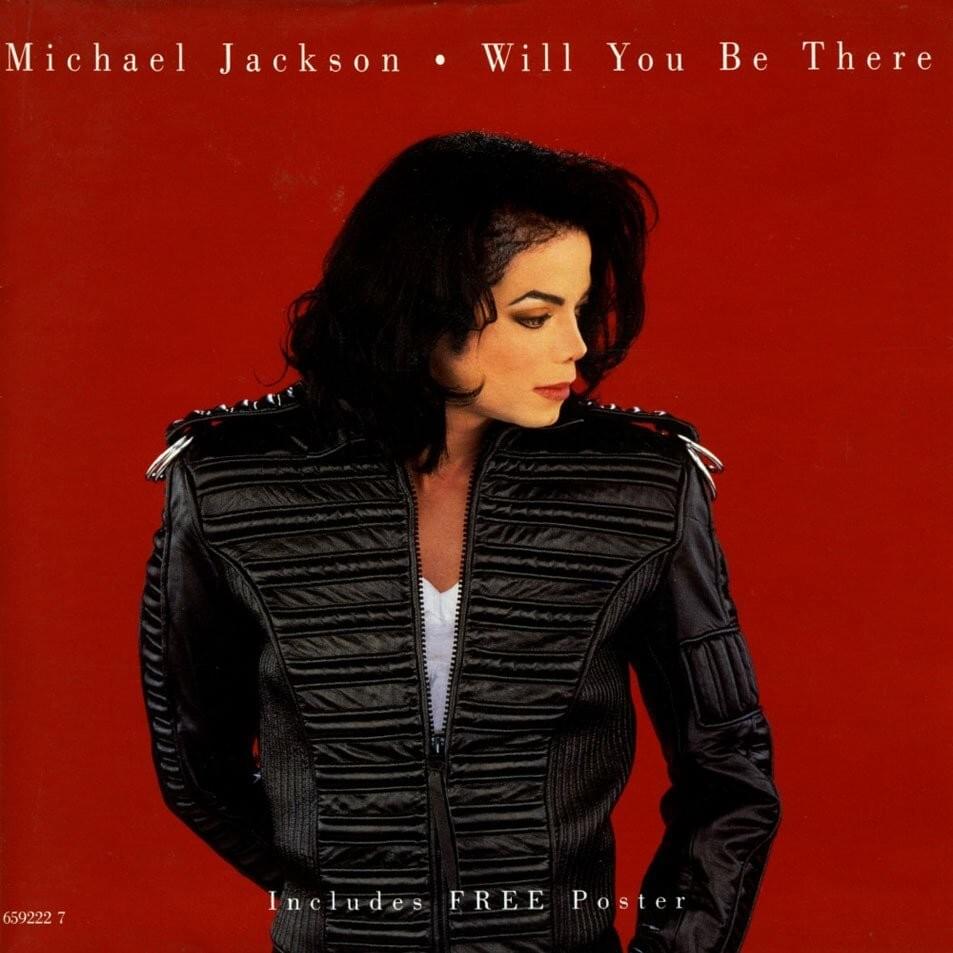 Will You Be There is one of Michael Jackson's songs and singles in the album, Dangerous. This song was released on June 6, 1991 and June 28, 1993 and was recorded in 1990. This song was written, composed, and produced by Michael Jackson and was co-produced by Bruce Swedien. This song is the main theme from the film, Free Willy and the lyrics were included in Michael's book of poems and reflections, Dancing The Dream, which was published in 1992.[1][2]

The song became one of the bigger hits from Dangerous staying in the Top 40 for over six weeks in the UK. The single achieved even greater success in the U.S., where it sold over 500,000 copies and stayed in the Top 10 for six weeks, peaking at number 7 and was later certified Gold in the US. On the European continent, the single reached number one in the MTV Eurochart, though it missed the Top 10 in many of the other European charts, including Germany and France. The single has sold 1,050,000 copies worldwide.

Retrieved from "https://michael-jackson.fandom.com/wiki/Will_You_Be_There?oldid=10588"
Community content is available under CC-BY-SA unless otherwise noted.