The Jacksons: An American Dream

The Jacksons: An American Dream is a five-hour American miniseries that premiered on ABC in 1992. It is based on the early and successful years of the Jackson family from their career at Motown to the beginning of Michael's solo career.
The miniseries was executive produced by Suzanne de Passe and Stan Marguiles, produced by Joyce Eliason, Jermaine Jackson, and Margaret Maldonado and directed by Karen Arthur. The movie was filmed in Los Angeles, California and Pittsburgh, Pennsylvania.
The Jacksons: An American Dream is based on Katherine Jackson's My Family autobiography. The series was a critical and commercial success, the program won an Emmy Award for Outstanding Individual Achievement in Choreography.

Part one of the film details how Joseph and Katherine Jackson meet, marry, and raise nine children in the small town of Gary, Indiana. Later, The Jackson 5's early beginnings and growing fame is introduced.

Part two of the film shows the struggles of a young Michael Jackson as he encounters teenage obstacles, deals with his brothers marrying early, experiences the launch of his solo career, and confronts his difficult relationship with his father. 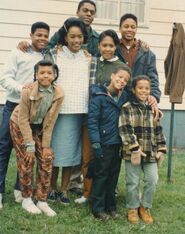 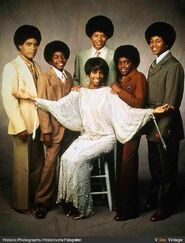 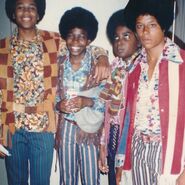 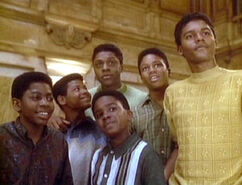 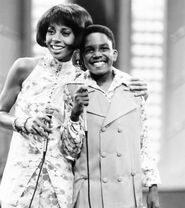 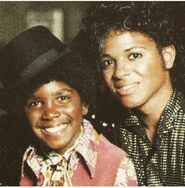 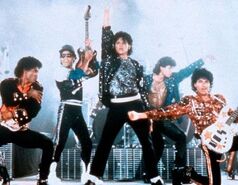 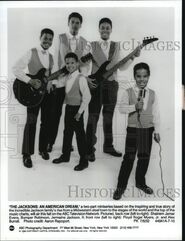 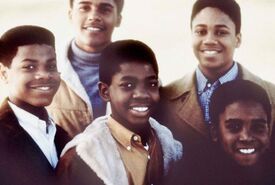 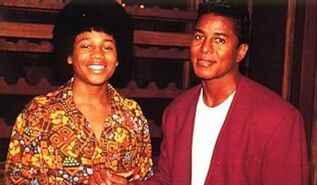 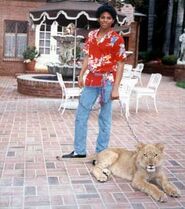 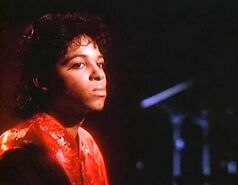 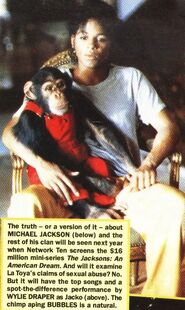 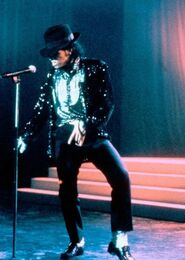 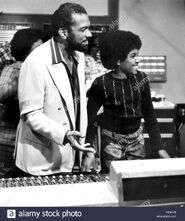 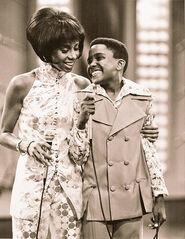 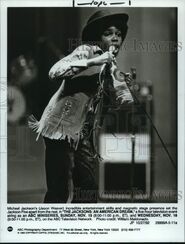 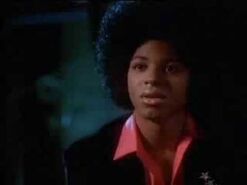 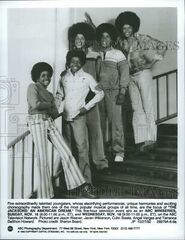 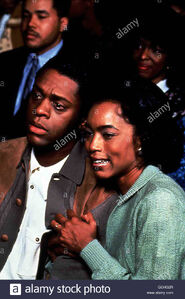 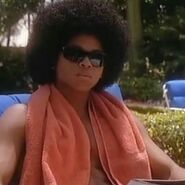 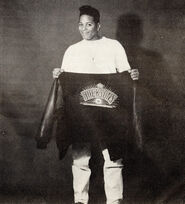 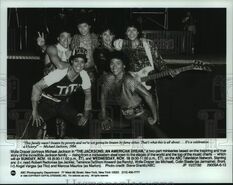 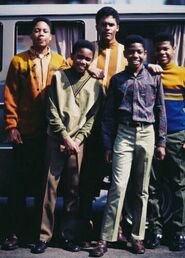