Paris-Michael Katherine Jackson (born April 3, 1998), commonly known as Paris Jackson, is an aspiring actress. She is known for being the only daughter of pop singer Michael Jackson.

Paris is currently dating Michael Snoddy, who is a drummer for Street Drum Corps. 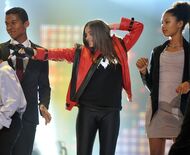 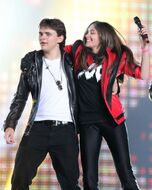 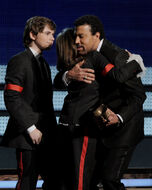 Retrieved from "https://michael-jackson.fandom.com/wiki/Paris_Jackson?oldid=9630"
Community content is available under CC-BY-SA unless otherwise noted.