Little Susie is one of Michael Jackson's songs in the album HIStory: Past, Present and Future, Book I. This song was written by Jackson and is 6 minutes and 13 seconds in length. The song references the early 1970s incident with with the same story. 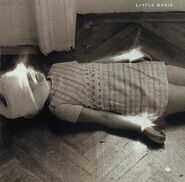