Start a Wiki
The Grammy Legend Award, or the Grammy Living Legend Award, is a special award of merit given to recording artists by the Grammy Awards, a ceremony that was established in 1958 and originally called the Gramophone Awards. Honors in several categories are presented at the ceremony annually by the National Academy of Recording Arts and Sciences of the United States for outstanding achievements in the music industry.[1]

In 1993, Michael Jackson received the Grammy Legend Award at 35 years of age, for his ongoing contributions and influence in the recording field. He was presented with the award by his younger sister Janet Jackson, at the 35th Annual Grammy Awards.

The ceremony started with Janet greeting the audience, followed by a video retrospective of Jackson's entire career. It covered the Jackson 5 era, as well as everything afterwards, including his epic solo career. Jackson accepted the award and showered his sister with affection. He proceeded by thanking everyone involved with his musical career and also gave an inspirational speech, that offered views of his difficult childhood and his undying love for children. 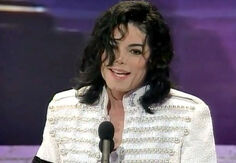 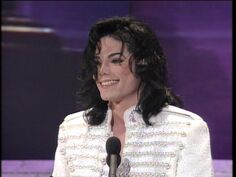 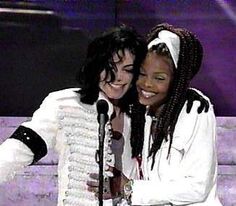 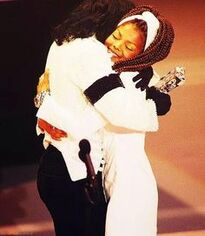 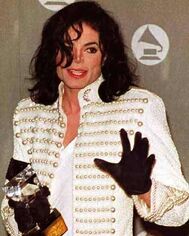 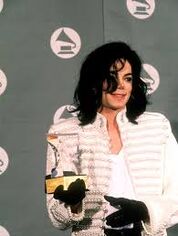 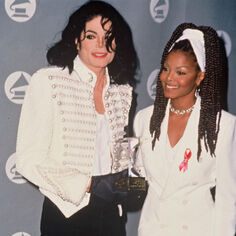 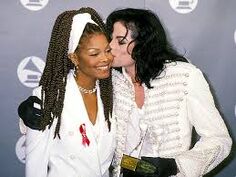 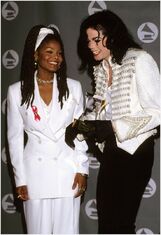 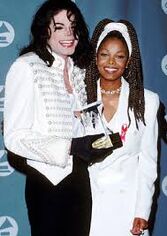 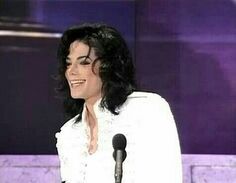 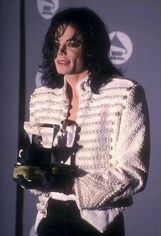 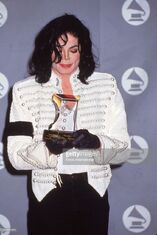 Retrieved from "https://michael-jackson.fandom.com/wiki/Grammy_Legend_Award_1993?oldid=9541"
Community content is available under CC-BY-SA unless otherwise noted.