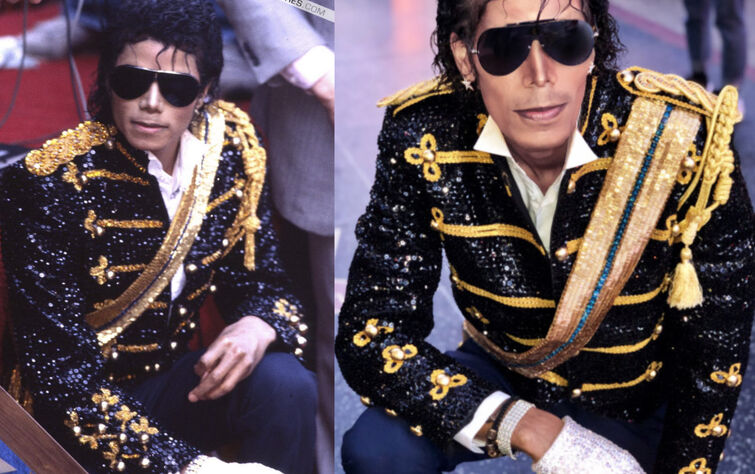 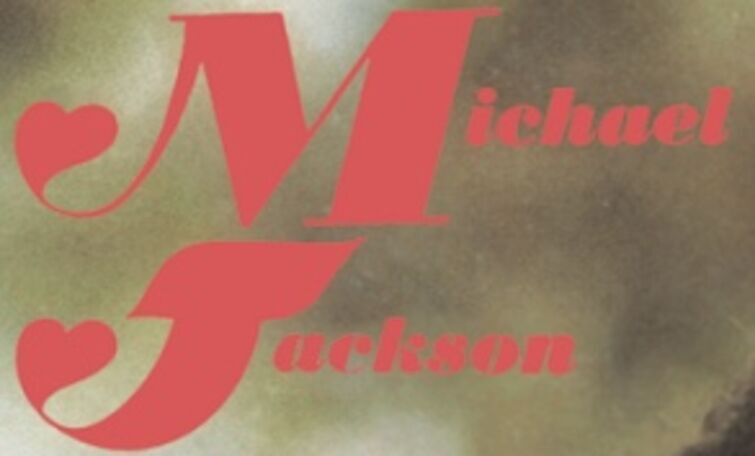 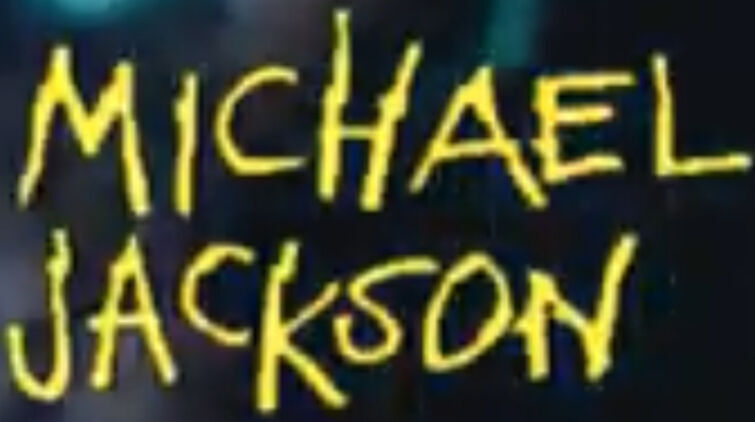 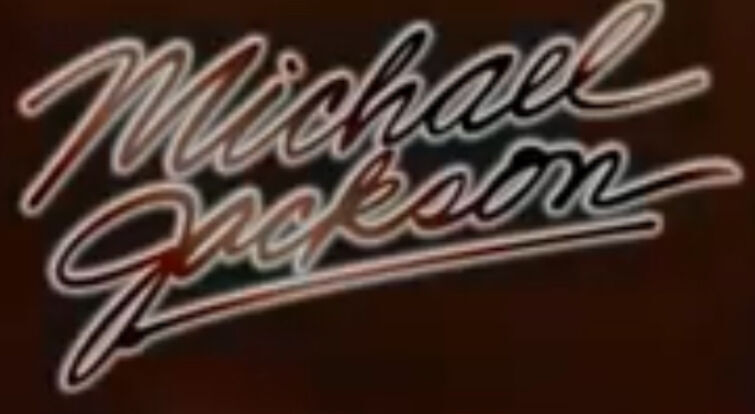 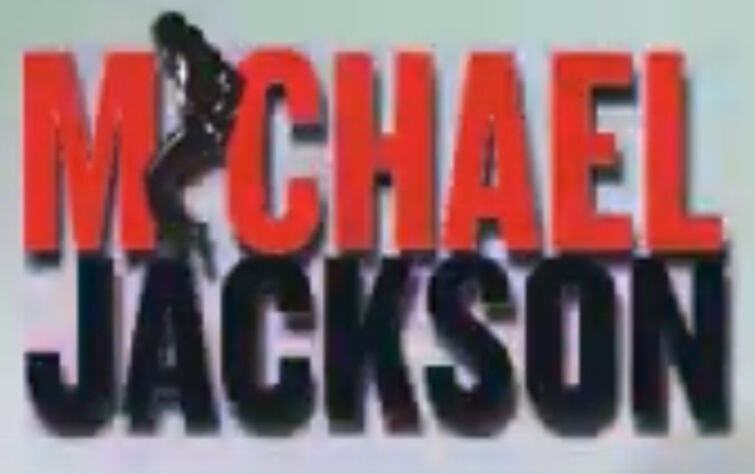 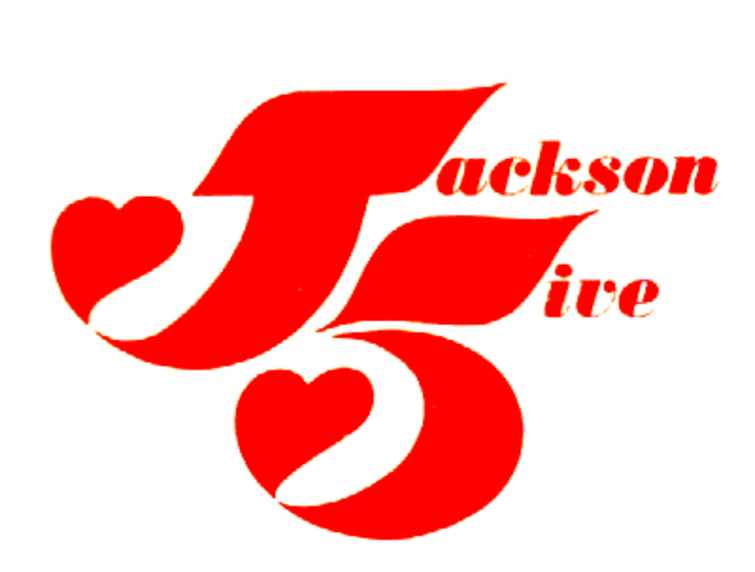 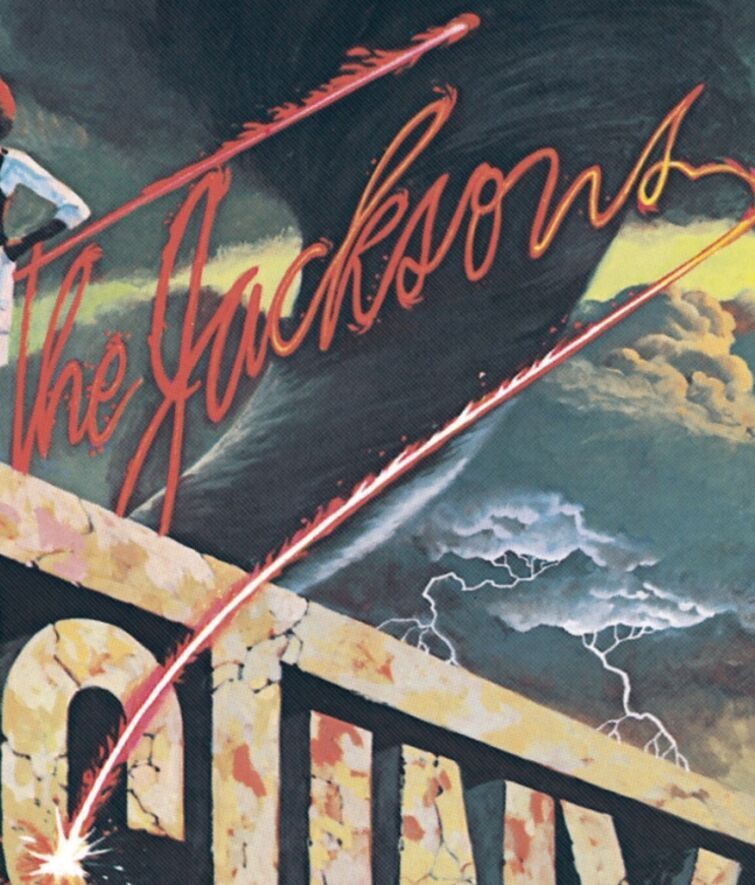 Well, if you're getting annoyed by my frequent forum posts, then well, deal with it. ;D

Anyway, back to the topic. See, I recently made an article on the song Slave to the Rhythm. This is the first song page to have audio included, so I thought maybe I should tell you so you could follow the format. Of course you can be creative and put up new headings, so maybe take this article as a pointer, yeah?

So, since I am stark raving crazy about the King, this is obviously not the only thing I will be talking about!

Okay, so lets focus on the song itself. From the lyrics, you can pretty much guess what its all about. There are three popular versions of this song. The original version, the Xscape version and the Audien Remix. While I think the music on all versions sound terrific, the Xscape version wins for me.

Here is the original version.

And this one is the Audien Remix

So, what do you think? Which version wins for you guys?

And while you're trying to choose between those three, I got another thing I wanted to share with you. :D

You probably know, that since this song is from a posthumous album, it basically can't have a music video. So what? There's actually another way to enjoy this song on visual mode.

See, there's a "live performance" video you can watch from the 2014 Billboard Music Awards. Shocked? Well don't be, cuz the King that appeared at the 2014 Awards wasn't exactly a ghost. It was a Pepper's ghost illusion of the King. Now you may find many people confusing a Pepper's ghost with a hologram. Well you can check out the links to see that they are indeed very different.

Anyway, the people who conjured up this little trick are two brothers; Rich and Tone Talauega. They were responsible for the dance moves too, as they were backup dancers for the HIStory World Tour. Directed by Jamie King, not only was the appearance of the King an illusion, but the stage set and the backup dancers were also a result of the Pepper's ghost illusion.

Pretty cool, huh? I mean it was so real, the first time I watched it, I went halfway through the video before realizing something was wrong!

Here, you guys watch it too.

Share your thoughts please! I'd love to know what you think, and also don't forget to answer my 1st question!