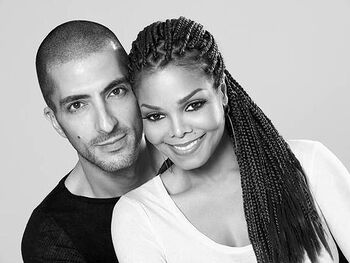 A big hi to all you guys! As you know, today is a very special day.

Well all of you fans who don’t know, shame on you.

Anyway I’m too happy to slap all of you guilty ones so I’ll just be continuing with my fabulous post. I mean the day is so special it’s like, sacred. (What? Of course he’s a saint.)

Any who, it is my great honor to present to you all, some of the King’s greatest short films! Sure, you might already know about them, but I insist, go back to those and relive some of the greatest moments you get to see a master at work! Plus it’s an awesome way to honor him really!

Take a look at some of ‘em masterpieces below:

Moonwalker - Released in 1988, Moonwalker is a masterpiece anthology film. Merged in are retrospective pieces of his greatest works, snippets from his childhood, an array of his awards, his tours, and of course, some of us crazy fans! This is the must-watch of all time.

I began the journey to my fandom with this short film, and rewatching it just takes me straight back to the good ol' days!

Thriller - What is even there to say? Thriller is no doubt, the King of music video creativity. They say everyone imitates the master, and the result somehow turns out to be junk. I mean have you seen Tyga's Dope'd Up?? Don't bother. It's an abomination in the name of a parody.

Thriller is just crazy influential. There's a reason J.K. Rowling excluded zombies from her Harry Potter series. According to her, "I'm part of the "Thriller' generation; to me, a zombie will always mean Michael Jackson in a bright red bomber jacket."

We know what you mean, Jo. WE know.

Michael Jackson's Ghosts - Why watch this when you have Thriller? Well, cuz Ghosts is a dose of imagination mixed with MJ's own life experiences. The way he is ridiculed by the Mayor and townsfolk, unveils a mirror reflection to how he is treated by the media. Every aspect of the film holds a li'l bit about his personality. The sweetest aspect is his love for children and his inner childishness. Which is the main reason he held Peter Pan as his idol.

Live on Mike! We know how you feel! We never wanted to grow up anyway!

This Is It - These are a collection of rehearsals, depicting some of the very last days in the star's life. As a fan, this is one of the most sensitive pieces of work you'll get to see. His every triumph in rehearsing will truly become yours.

I don't watch this often, because I can never sit through without breaking down.

Remember The Time - Why did I include this? Well I wanted to end the post on a happy note. I mean come on, it is hands down WAY better than Katy Perry's Dark Horse. Don't let anyone tell you otherwise, or they'll have me to deal with.

Ok so, that about sums it all up. Lastly, I just wanna say thank you MJ. Your music has been there for me from my happiest moments to the most tragic ones. Your legend lives on.

Lots of love on your birthday.

Rest in peace my Lord.

For all you Ali fans out there, this famous line is probably the most frequent one playing in your head, since his tragic death, only last month.

Well, since this is the first official forum post on this wiki, I wanted to honor the legacies of both Muhammad Ali and Michael Jackson. Did you know, that the Greatest and the King have actually met?

Don't believe me? See for yourselves. 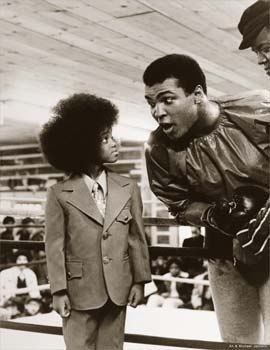 The little King with Muhammad Ali 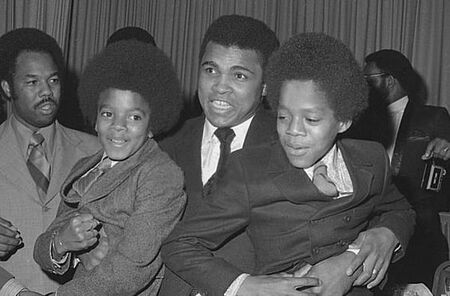 Ali, with Michael and Marlon 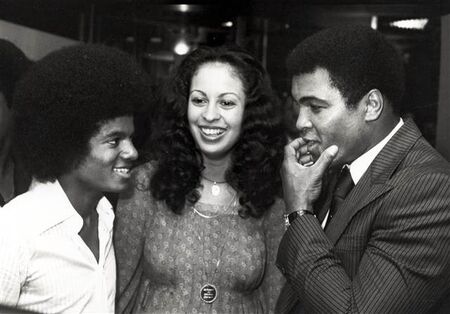 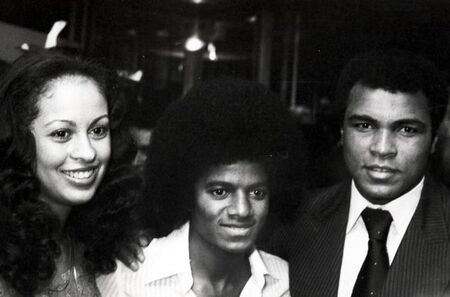 Michael, with Ali and his then-wife Veronica Porché 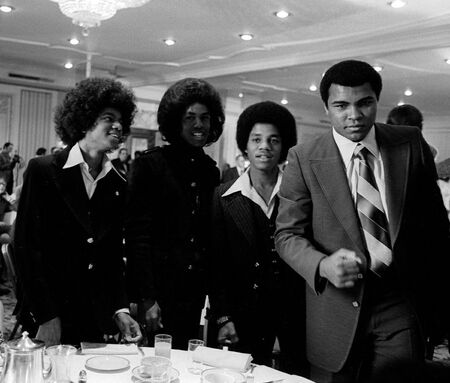 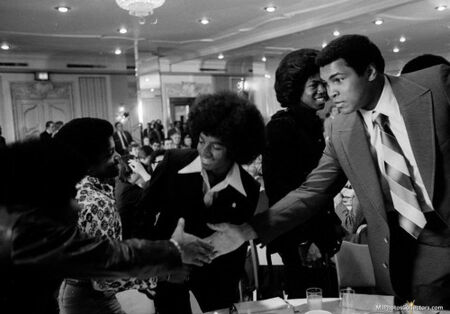 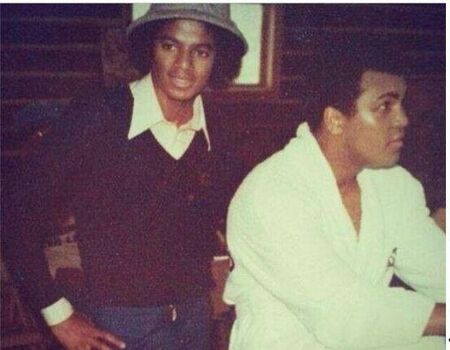 Hangin' out with the greatest 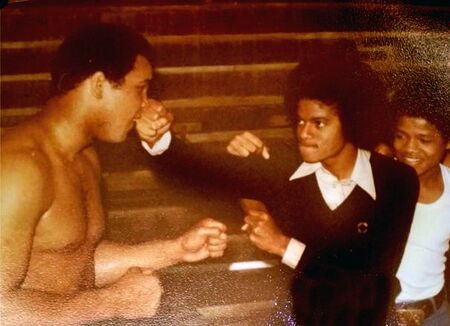 So you think you can fight? 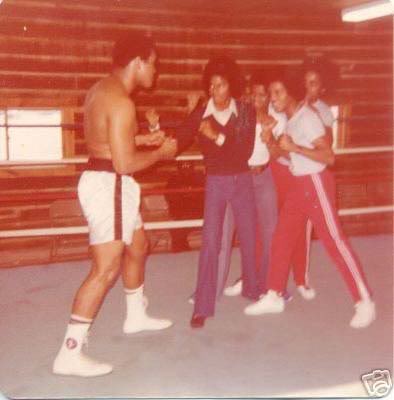 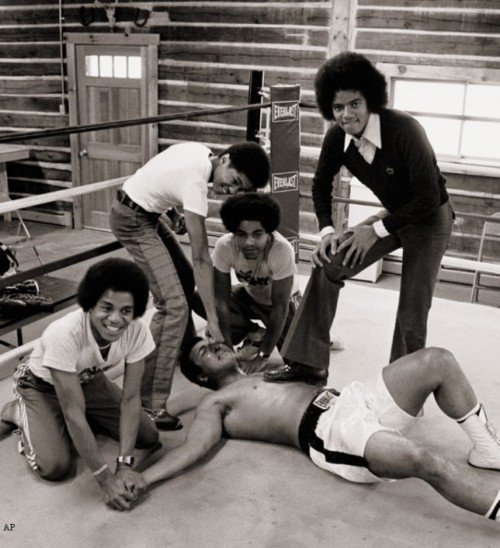